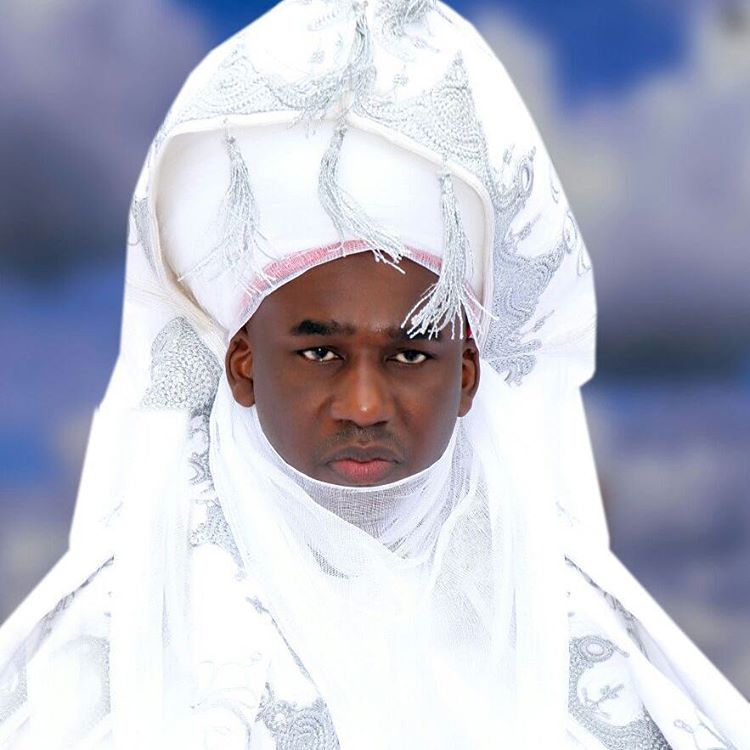 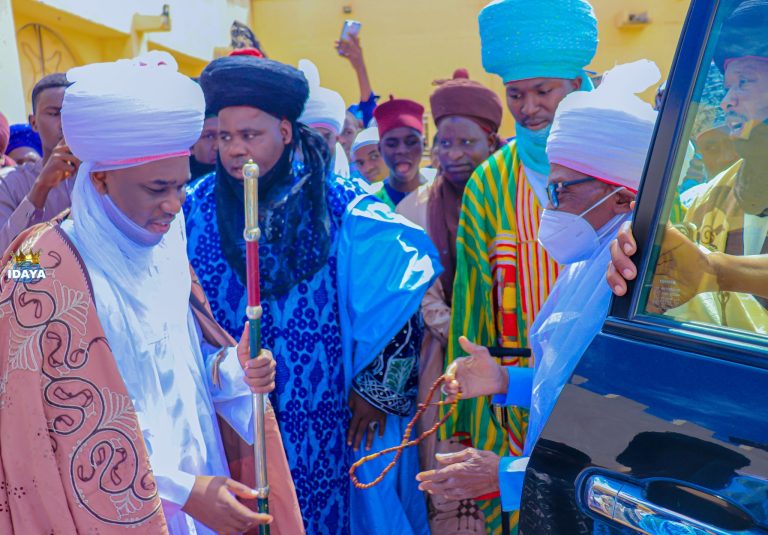 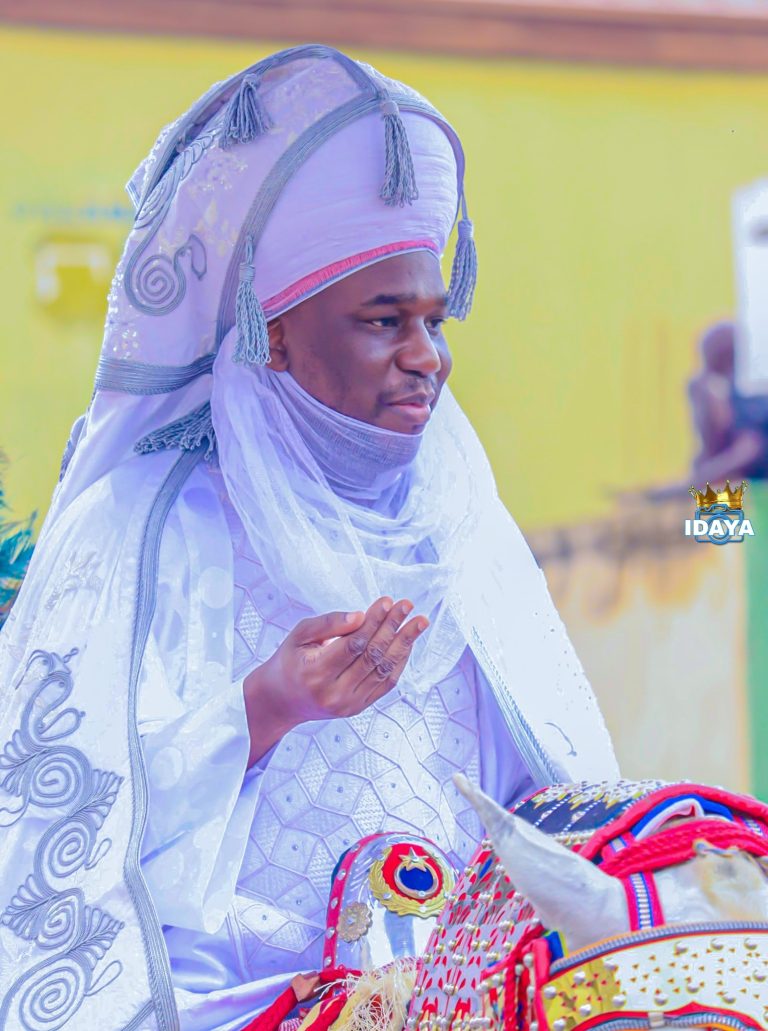 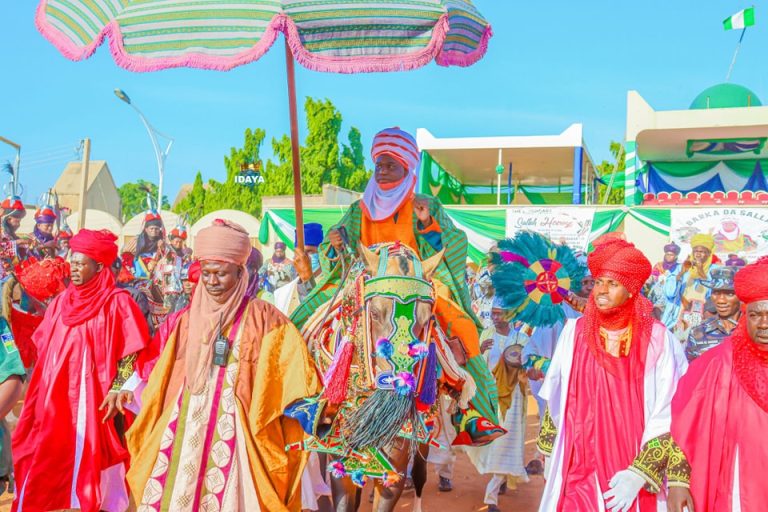 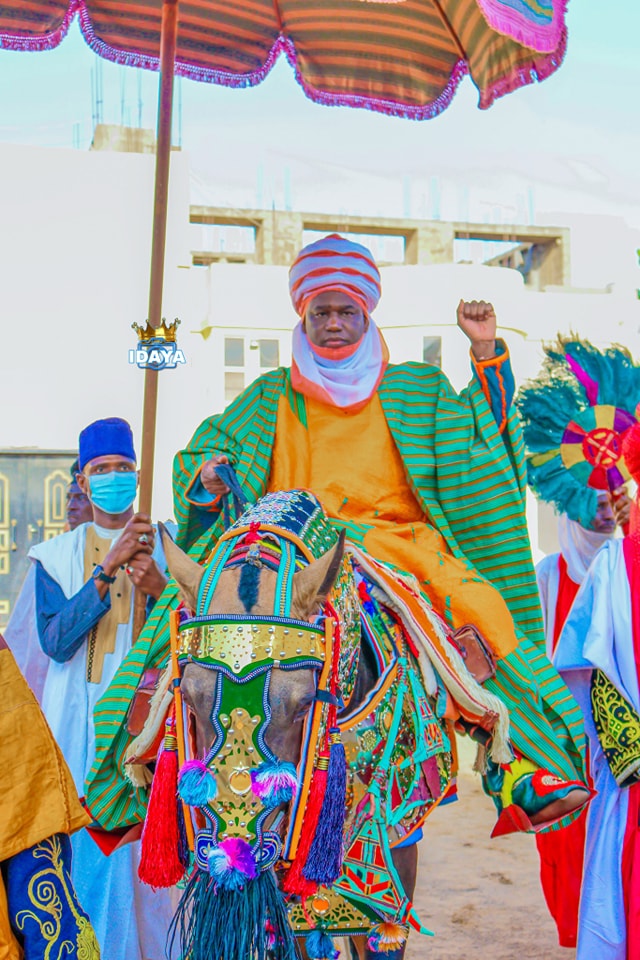 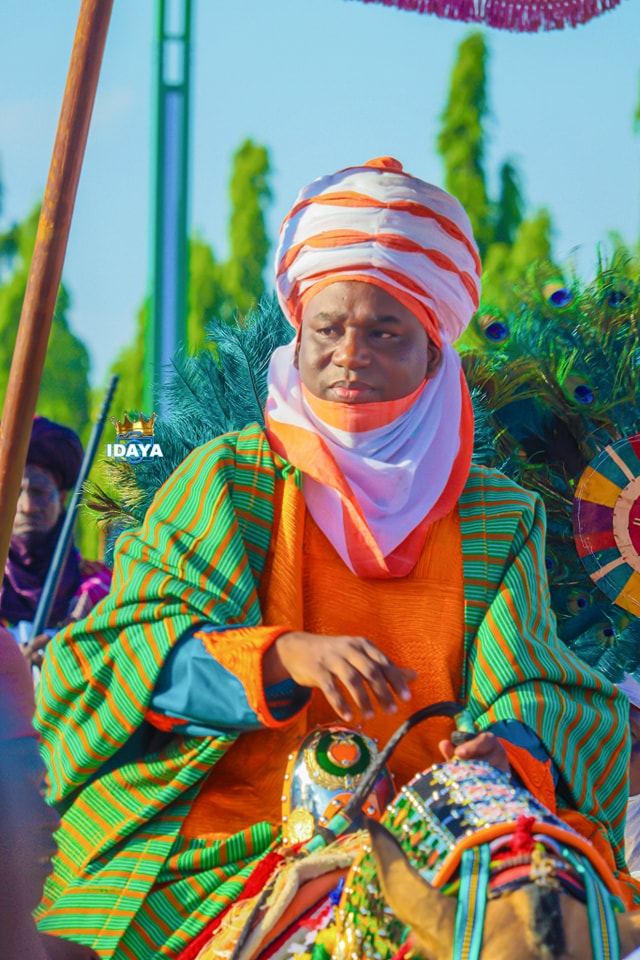 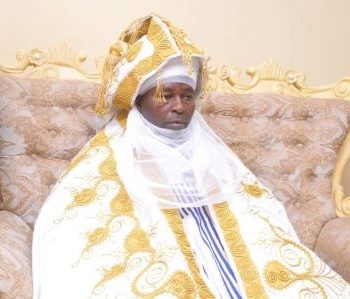 One of the main contending issues that is widespread among Nigerian Societies these days, is that besides the generally acknowledged pre-colonial entities like the Sokoto Caliphate, Oyo, Benin and Kanem-Borno Empires to mention a few is that there were also other isolated ethnic groups which had existed in their own sovereign kingdoms, City States, Chiefdoms and large Confederations under their own traditional rulers. The Tangale Chiefdom/Kingdom belong to one of these sovereign political entities. The Chief of Tangale (Mai Tangale or Mai Yelli) had before the advent of the British Colonial rule in Nigeria effectively used the old brigade of Palace countiers and traditional elite groups in the course of performing his political, administrative and religious leadership of an independent and well defined geographical boundary known as Tangale Kingdom or Chiefdom.

By the same token the paramount ruler of Tangale in pre-colonial time had occupied the role of the Head of State and Commander-In Chief of the Tangale nation. At the inititial stage the surbodinate Chiefs of Tal (Mai Bekeri) and Kanthilang (Mai Kanthilang) also from Billiri in Tangaltong were considered higher in hierarchy than the other surbordinate Chiefs that sat next to the Chief of Tangale and Chairman of the pre-colonial Tangale Traditional Council. The other lesser Chiefs (Ana-Mai-Mana) that emerged later included: Mai Kalamai (which replaced the hierarchical position of Mai Kanthilang following the migration of Kanthilang to Kalmai); Mai Banganje; Mai Tanglang; and Mai Todi.

The office of the Chief of Tangle (Mai Tangle or Mai Yelli) under the pre-colonial Traditional form served as the engineering machinery for the exercise of political control and leadership functions over the affairs of the entire Kingdom or Chiefdom.

Highlights of the salient functions of the Chief of Tangale then were:

Presiding over the meetings of the

Tangale Chiefdom in pre-colonial time had five (5) traditional institutional Councils through which the management of both political and judicial affairs of the land were carried out. They included: Ponar; kwi-Pand-Ana-Mai; Kwaddiyo; Pobune; and Ladum/Malkwagam.

Tangale Chiefdom in pre-colonial time was

predominantly occupied by the seven major clans of the Tangale nation. However, following the establishment of the British Colonial rule in Tangale Waja Region in the early 20th Century, other ethnic nationalities started migrating into the Land.

For instance, one of the British District Officers who served in Gombe Division had in his Handing Over Notes in early 1934 that, ‘’Of the three Districts it seems certain that only West Tangale is organised administratively on lines which nearly accord with local traditional custom and sanction. All the inhabitants, with the exception of some 450 Wurkunawa and a few Hausa traders and Fulani herdsmen are Tangales and they all regard Sarkin Biliri as their hereditary Chief’’

Earlier in February, 1934, the British Assistant District Officer in charge of Tangale-Waja District wrote the District Officer of Gombe Division and explained the position of the Chief of Tangale before the British advent as follows, ‘’This District is inhabited by approximately 16,550 West Tangales, 450 Wurkunawa, 250 Jukunawa and 250 of mixed origin (Hausa, Fulani etc). The Traditional form of government before the British advent was by a Chief, who was considered ruler of the whole West Tangale Village Heads. Moreover, the Chiefdom of the entire tribe was invariably held by the Village Head of Billiri, this being the most important Village in point of precedence. Traditionally, the Chief of West Tangale appears to have been an autocrat. The present form of government in West Tangale District, therefore, may be considered not to have diverged, in essentials, from its original parent. The present District Chief is a direct descendant of a long line of Chiefs of West Tangale’’. In this 21st century, Tangale Chiefdom, especially Billiri town its capital as well as that of the Local Government has

astronomically assumed a cosmopolitan nature, thus reflecting the presence of almost all the ethnic nationalities of the defunct Tangale Waja Native Authority, other nationalities from the North East Region and quite a number of others from the rest of the North and South of Nigeria.

Other ethnic nationalities from the rest of the North and South of Nigeria residing in the Chiefdom include those on national assignmrnts in Federal Agencies and those that voluntarily migrated on personal grounds. The above group comprise: Jarawa, Sayawa, Bajju, Kaje, Birom, Ebira, Idoma, Igala, Tiv, Bassange, Hausa, Fulani, Igbo, Yoruba, Ijaw, Itsekiri, Urhobo, Ibibio etc.

The issue of accuracy which ought to have been the main feature for writing the history of Tangale people is very difficult to attain for now. This is principally because the archeological research break-through in this area is still progressing and our account is tentative information that tends to be isolated in space and time, but gives a more coherent picture of Tangale Chiefdom and its main occupants.

The Tangale people have been ranked among the first twenty-one (21) major ethnic groups and languages in Nigeria.

The exact date of migration of the people of Tangale Chiefdom to their present location is yet unknown. Be that as it may, the Tangale people believe that they came from Yemen in the far East.

Perhaps, one would suggest that their migration into the country was as a result of the general movements that affected most of the North African Societies and their middle-Eastern neighbors which occurred sometimes between the 17th and 11th centuries.

However, earlier writings on the Tangale people suggest that their migration from the Far East through Ngazargamu in Kanem-Bornu Empire into the initial boundary of Tangale Chiefdom might have taken place between the 13th and 15th Centuries. The Jukun nation of kwararrafa Kingdom had also acknowledged that they had contact and cordial relationship with the Tangale nations as far back as 1350A.D.

Mr. J.J Carlyle, one of the British Colonial Officers that wrote a brief account of the history of Tangale nation referred  to them  as being the first ethnic  group  to  have  occupied  Gombe Emirate long before the emergence of the Sokoto Caliphate in 1804. The Bolawa people concurred with the account given by Mr . J.J Carlyle in his brief history of  the  Tangale ethnic group. Also, Mr . F.S.V. Wiesbaden , a german researcher in his handbook of ethnic Units in Nigeria {1985), acknowledged that “the Tangale were the earliest dominants of what is now Gombe Emirate”

Following the earlier relocation and/or annexation of its parts to both Akko and Alkaleri Local Governments by the British Colonial and post independent administrations, Tangale Chiefdom is presently located mainly within Billiri Local Government Area/Council of Gombe State.

The Chiefdom is situated in the present Gombe State of Nigeria. It lies South of Akko Emirate, between longitude 10° and 12° West and Latitude 9° and 10° North. The land covers an approximate area of seven hundred and fifty square kilometers. The major towns and villages in Tangale Kingdom/Chiefdom include Biliri (also known as Lawisshi Biliri), the Headquarters of the Chiefdom and the present Billiri Local Government Council; Tal; Kalmai; Banganje; Tanglang; Todi and Kwaya.

In pre-colonial time, Tangale Chiefdom had seven (7) operational Districts under

the leadership of Mai Biliri, who was the paramount ruler as the Chief of Tangale (Mai Tangle or Mai Yelli). After the establishment of the British Colonial administration in the Chiefdom and the   entire Tangale Waja Region,  the position of District Heads were reduced to the  position  of  Village Heads, while the paramount ruler though retained his position as the over all traditional ruler in the land, but paradoxically had his nomenclature reduced to a District Head. Subsequent developments during the British colonial administration brought about Kwaya as the eighth Village Administrative Area in the Chiefdom.

However, with the coming of the first Civilian administration in Gombe State, Tangale Chiefdom did not only witness the re­ introduction of its Districts that existed in pre-colonial  time,  but was also overwhelmed with the astronomical increase in  the  number of the new Districts to eighteen (18).

The second Civilian administration on assumption of duty in the State decided to reduce the eighteen (18) Districts to only eight initially, but later added one thus giving a total of nine (9) presently.

The nine (9) operational Districts in Tangale Chiefdom presently are as follows:

All the Nine (9) District Head

THE VILLAGE AREAS IN TANGALE CHIEFDOM

Presently, there are twenty four (24) village Areas in Tangale Chiefdom. The Village Areas are as follows: