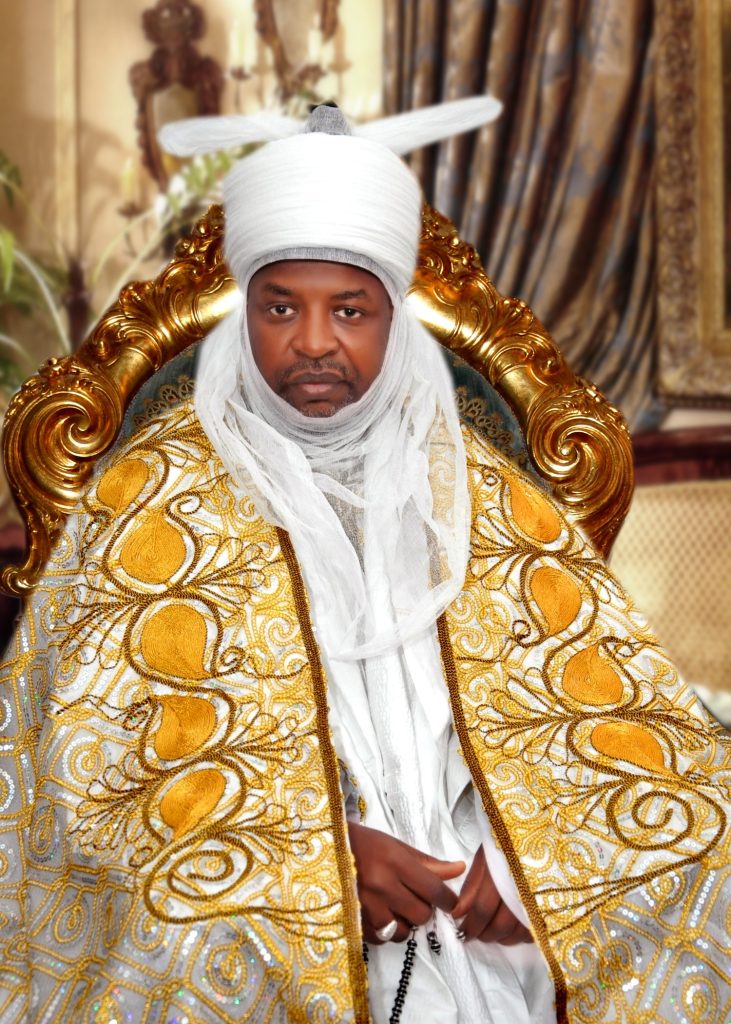 The Local Government Area of occupies a situated on longitude 010.46 min 04.8’’ East and latitude 10:49 min 110’’ sec north according to Global position system.

The Local Government has a land Area of 1,811km2 with a population of about 207,658 people (2006 population census) it has a vast open land plain and villages as well as river bisecting the area which makes it suitable for both agricultural and industrial activities.

There are so many Languages in the Local Government, The major ones are ; Fulfulde, Bolewa, Hausa, Kare-kare, Ngamo, Kanuri.

The Local Government is rich in culture which include, Horse riding, sweering self help (Aikin Gyayya) Kabbal during farming season.

PAST CHAIRMEN AND SOLE ADMINISTRATORS

RAIN FALL – Stating from April, to October and the Emirate have 43 Village Heads, East District have 13 village Heads

You may also wish to note that the local Government is an agrarian area and contains about 1/8 of the livestock in the state, hence the existence of one of the major cattle markets in the state. It is also rich in solid minerals deposits such as that are yet to be harnessed, kaolin, Granite, Sand, Stone, Clay, Sand etc.