the chief of staff 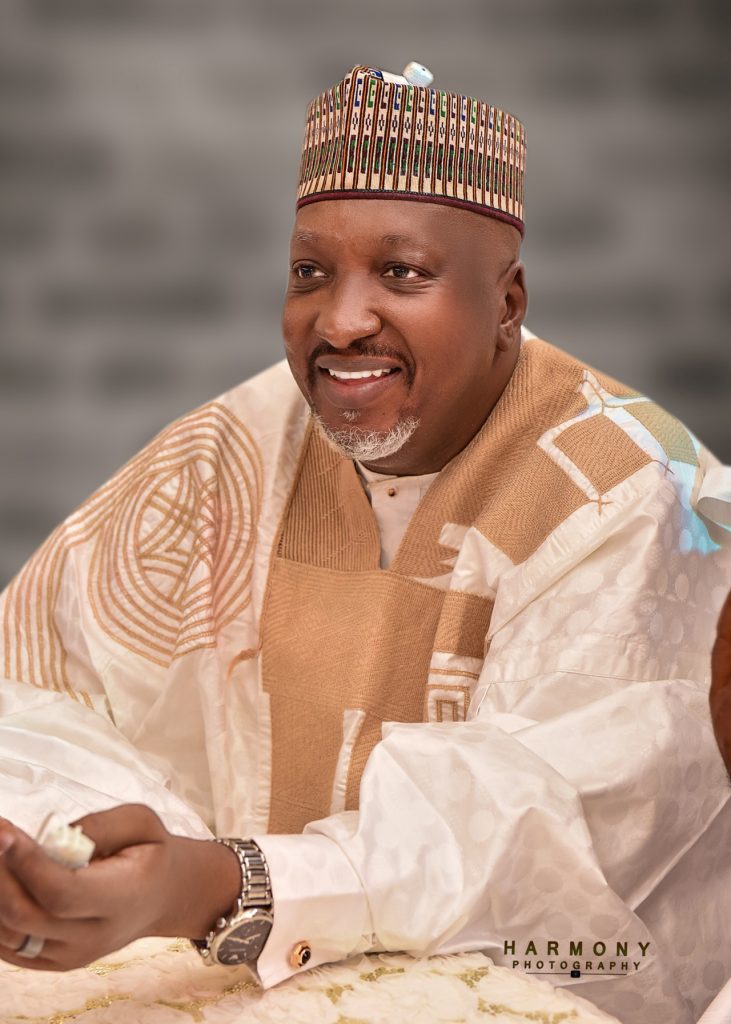 The Chief of Staff, Abubakar Inuwa Kari is an indigene of Nafada Local Government Area in Gombe State. An Ivy League Institutions-trained finance and management specialist, Kari has over 25 years post-qualification work experience and a phenomenal track record in the Financial Services Industry, Public and Private Sectors as well as in the political scene.

He began his distinguished career with Afribank Nigeria Plc. (new Skye Bank Plc.) and was part of the team that turned the Afribank Group into “Nigeria’s Foremost Financial Services Group” providing comprehensive quality banking and financial services. Kari has participated in several turn around programmes for a vast array of insurance and allied financial concerns, serving as a key member of the Afribank Committee on the review of the 4th Strategic Plan and the formation of the 5th Strategic Plan for the Afribank Group. He also has served in various capacities between 1990 and 2005 at the Corporate Headquarters in Lagos, Kano, Kaduna and Abuja Regional Offices.

Eventually, Abubakar Kari left the services of Afribank as Regional Manager (North) to take up an appointment with the Federal Government where he was appointed Special Adviser to the Minister of Inter-governmental Affairs, Youth Development and Special Duties before leaving public service in 2007. He joined a team of distinguished Nigerians for the formation of the “Action Congress (AC)” political and was elected the Deputy National Organizing Secretary of the Party. In 2009, the Action Congress (AC) was renamed “Action Congress of Nigeria (ACN)” and he was subsequently elected National Organizing Secretary of the Party, making him a key member of the team of opposition parties that began the merger talks that gave birth to the formation of the now widely-favoured “All Progressives Congress (APC)”. He was later appointed the National Director of Organization of the Party and served in the Election Planning, Policy and Strategy, Contact and Mobilization Committees of the Party in the run up to the 2015 General Elections.

Kari is graciously married with four daughters. He serves as a Director on the Board of Nigeria Customs Service as well as National Director of Organization of the All Progressives Congress (APC).

In his present role, Kari is the chief counsel and advisor to the Government. His responsibilities include providing strategic leadership and direction to all officials of the executive branch in the State as well as ensuring the timely and effective implementation of the Governor’s administrative and political agenda.