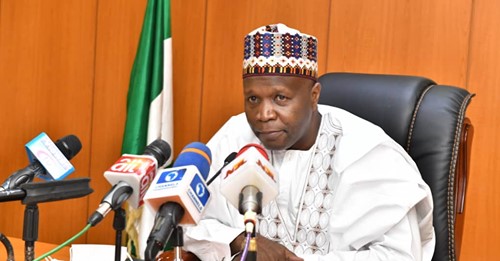 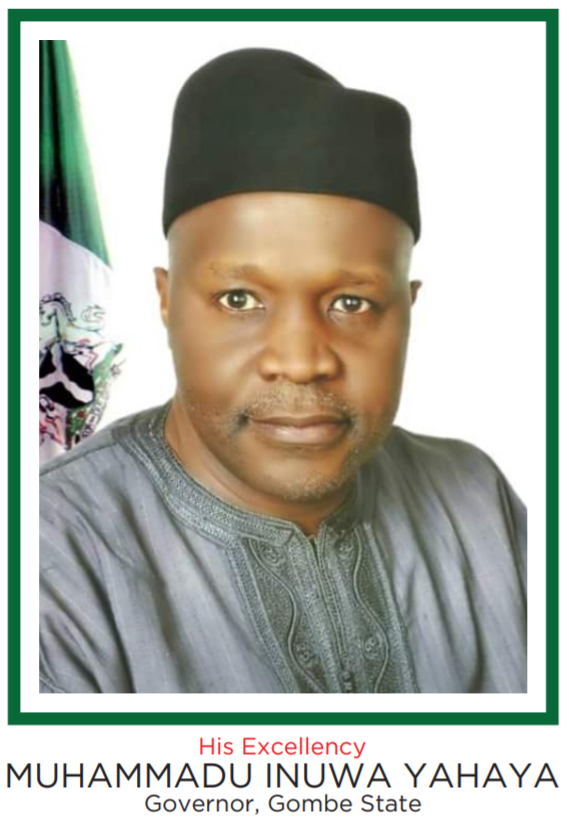 Land acquisition ownership and management constitute some of the biggest impediments to economic growth and investment opportunity in many developing countries across Africa. In contemporary times land may be rightly called the source of all material wealth. While the economic prosperity of a country is closely linked with the richness of its natural resources, thus, […]