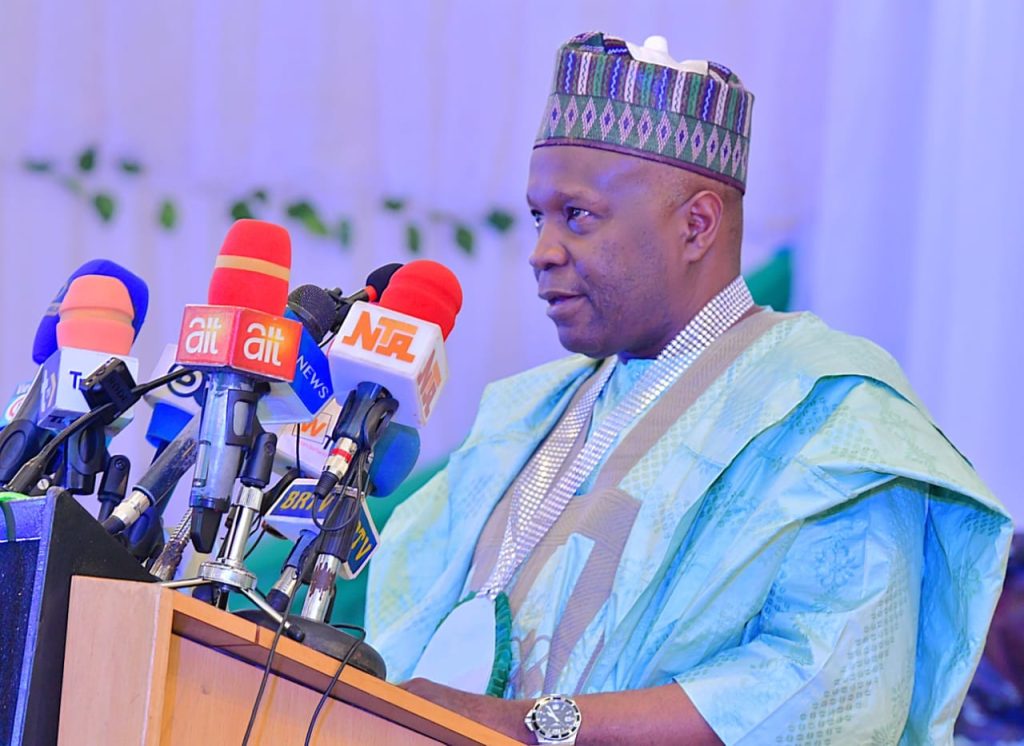 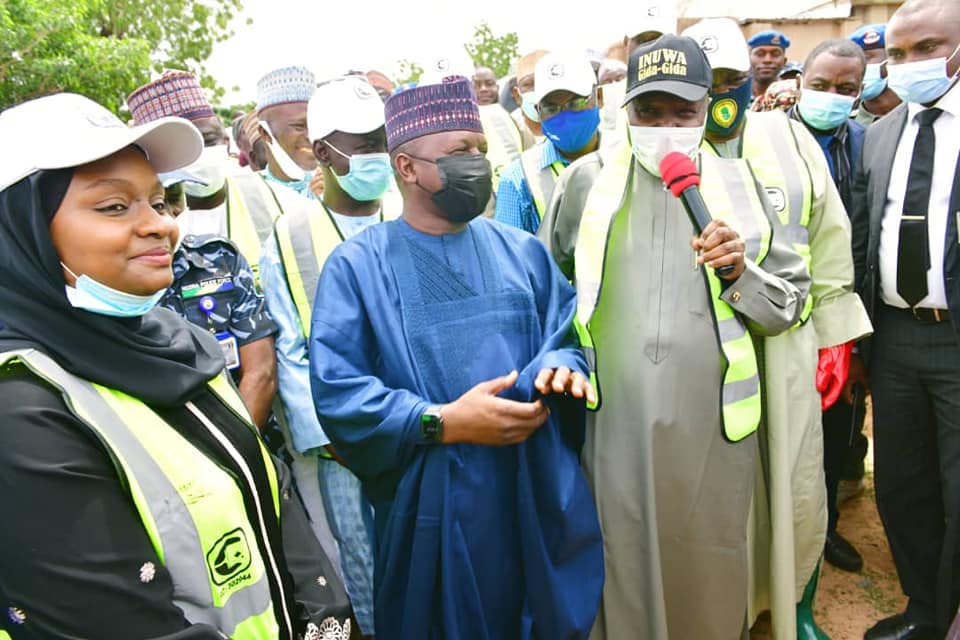 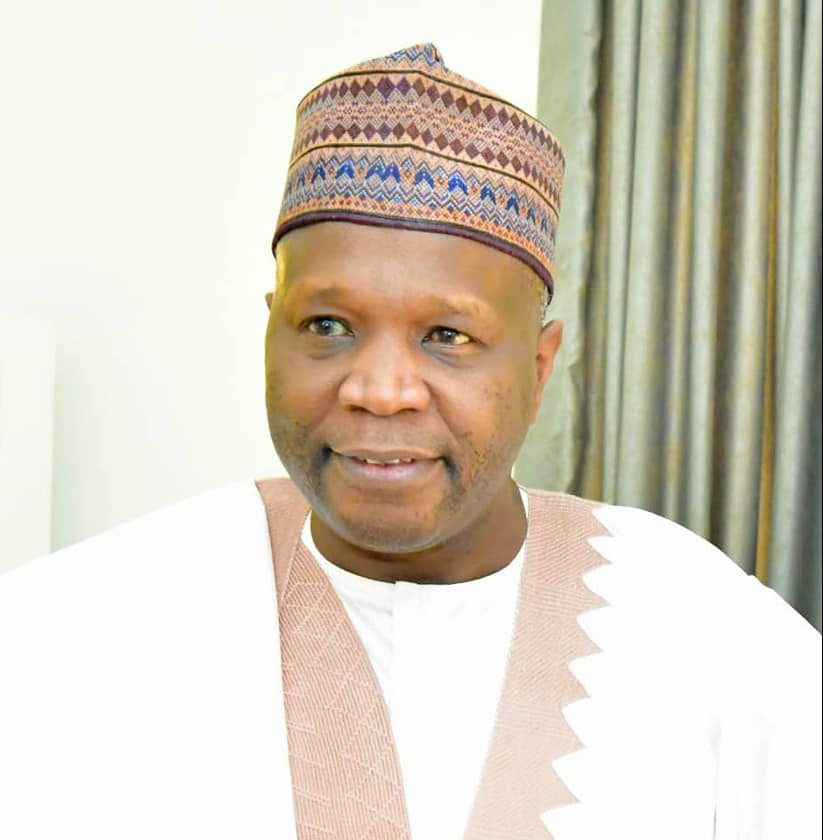 ….As SEC Approves Recapitalisation of Bubayero Micro Finance Bank, Payment of Compensation for Property Earmarked for Some Road Projects …Govt Spent over 4. 3bn for Operations, Maintenance of Water Supply Process Since Inception in May 2019; SEC reveals The Gombe State Executive Council, presided over by Governor Muhammadu Inuwa Yahaya also approved the recapitalisation of […]

…Says Gombe Will Work with NASS to Ensure Safety of Lives, Property of Citizenry Gombe state Governor, Alhaji Muhammadu Inuwa Yahaya says the many needless confrontations within the country could have been avoided if there were deliberate efforts to build strong institutions that will ensure enforcement and compliance in access, layouts as well as law […] 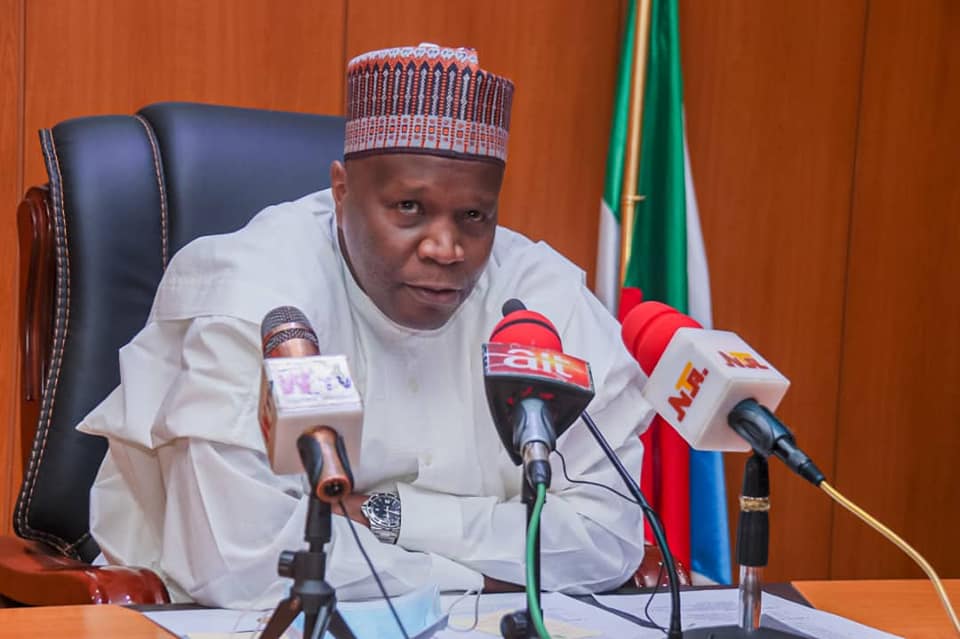 ….As SEC approves 1.4 bn for Procurement, Installation of Biometric Equipment The Gombe State Executive Council has approved the sum of 1.499 billion naira for the procurement and installation of biometric equipment for the State Integrated Payment Gateway and Human Resource Management System aimed at checkmating absenteeism in the civil service with a view to […]

One of the areas of good governance that caught the attention of Vice President Prof. Yemi Osinbajo during his recent visit to Gombe is Governor Muhammadu Inuwa Yahaya’s passion in harnessing the huge human capital in Gombe for socio-economic development of the State. Prior to the Vice President’s visit, Gombe State has been a hub […] 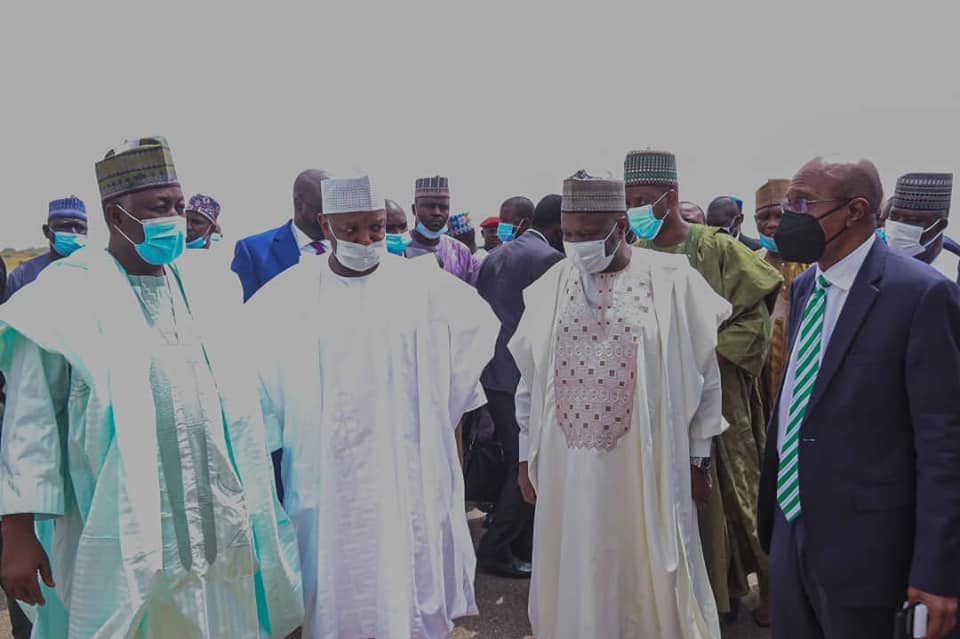 …Commends Governor Inuwa for Keying into FG’s Agricultural Revolution, Reviving Cotton Production   President Muhammadu Buhari has described the revolution in rice production across the country as a product of his administration’s clear sighted policy and the diligent execution of it by institutions of state such as the Central Bank of Nigeria, CBN. The President […] 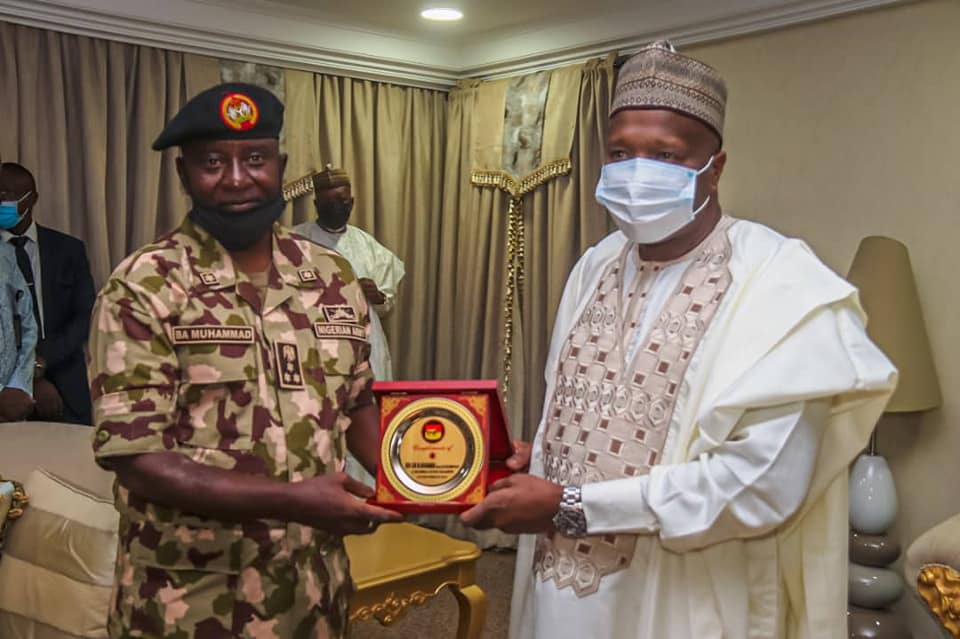 …Pledges Continued Support to Nigerian Army, Other Security Agencies Governor Muhammadu Inuwa Yahaya says his administration is determined to ensuring close synergy with heads of security agencies with a view to sustaining the prevailing peace being enjoyed in the state. The Governor was speaking when he received the Acting General Officer Commanding of the 3 […]

…As Gombe Participates in National Virtual Launch of USAID Nigeria State2state Project Gombe State Governor, Muhammadu Inuwa Yahaya has expressed optimism that the State2State project of the United States Agency for International Development, USAID through the Development Alternative Initiative ( DAI) will support the reforms being carried out by his administration to ensure that citizens […]