…Targets 100,000 Vulnerable Children, Youths in the State to Benefit from Project 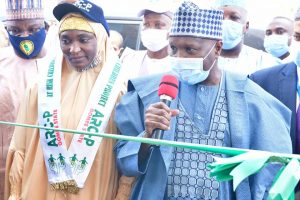 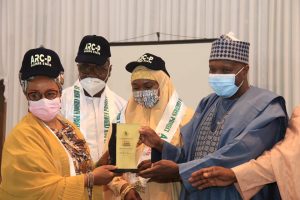 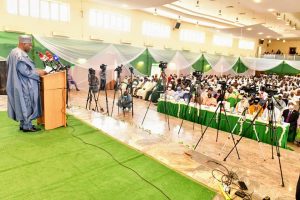 …As G- STEP Scheme Kicks off in Gombe